In the frame: how city’s art shop survives 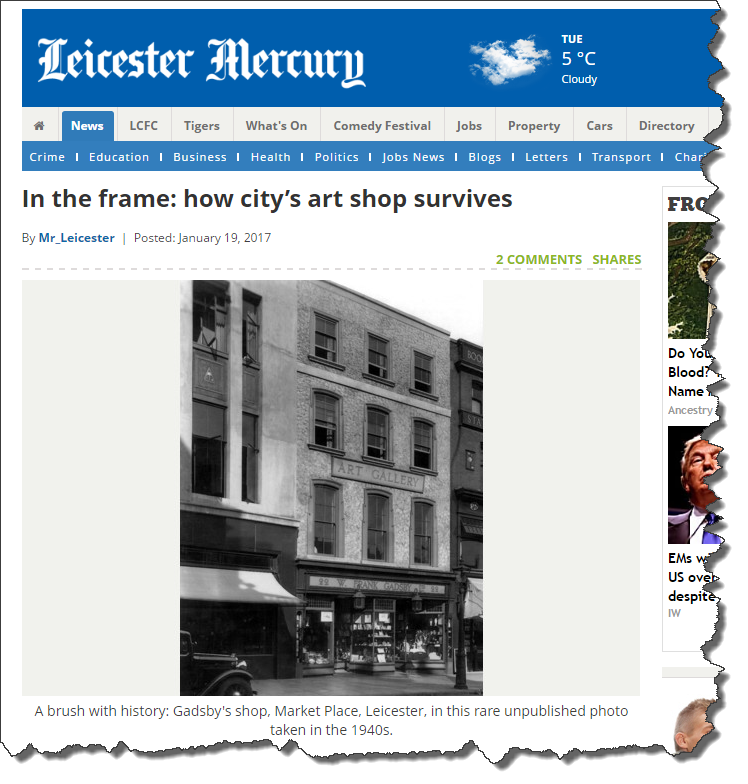 Gadsby’s recently featured in the Leicester Mercury. The piece, under the byline Mr_Leicester, was posted on 19th January and titled “In the frame: how city’s art shop survives”.

The article looks at the long and distinguished history of the business in Leicester and modern challenges facing retailers of all sorts in Leicester.

Full text of the piece…

Shops – even a cinema – have come and gone from Leicester’s Market Place. However, one specialist family-run business has thrived for 118 years – despite tough times.

In the 1890s, Frank Gadsby was employed as an apprentice picture framer and gilder by a Mr Steel, at the Advanced Picture Framing works, on Narborough Road, Leicester.

Frank had the temerity to ask for a rise – another sixpence per week. When refused, Frank was not beaten. He walked out and started his own business from a shed on Marquis Street.

His first commission was the re-gilding of several pictures and frames at the Trinity Church, in Leicester.

He had three days to finish in time for the Sunday service. So, working day and night, Frank just about succeeded.

It was this drive and determination that started a business that has run for more than a century – Gadsby’s.
Just the ticket: An early picture label advertising Gadsby’s business.

Frank married Susanna Basford, who also joined the business. They had six children, all born over the first shop, a property in Braunstone Gate, Leicester.

At the end of the First World War, the current premises at 22 Market Place were acquired.

This larger property enabled the company to branch out into artists’ materials, in which they were to become a leading distributor in the Midlands

The children also set up their own branches, from Lincoln to Leeds and Walsall to Streatham in London.

Frank’s eminence in the trade led to his election as Master of the Fine Art Trade Guild in London.

Today, Gadsby’s statistics speak for themselves. In 118 years, they have framed about 22,500 pictures, restored 850 pictures and frames and stock 5,250 different art supplies.

However, current pressures on Leicester’s independent retailers are not a secret: just ask Sheehan’s Music or Irish Menswear.

Competition from the internet, reduced car parking and the “repositioning” of Leicester’s city centre westwards have all taken their toll. And that’s not all, as owner Peter Gadsby explains.
Master of arts: Peter Gadsby, owner of the shop, with colourful art materials.

“We’ve been surrounded by building work for five years now, from the building of the fish and cheese market, demolition of the old indoor market and creating the new market square.

“Currently, we have fencing and a ramp over a trench outside the shop. This all affects footfall,” says Mr Gadsby, who has worked in the business for 40 years, since the age of 17.

“But the council don’t seem to want to acknowledge it. We have had no rates appeal. As a result, pre-Christmas sales were down 17 per cent.

“We’ve had to cut costs by making staff redundant and reducing hours. But you can only go so far. One possible scenario is that we close.

“Throughout the city, the council are doing a good job developing, but they’re not recognising Leicester’s older retail areas. The open area opposite will be beneficial when completed – but how long will that be?

“Fortunately, we have a loyal customer base. People like our personal touch. We have experienced shop floor staff who can help artists with their specific needs.

“We’re grateful for all our long-term customers,” adds Mr Gadsby. “Stick with us, keep coming in. Once all the mess is out of the way, it’s going to be a great part of the city.” 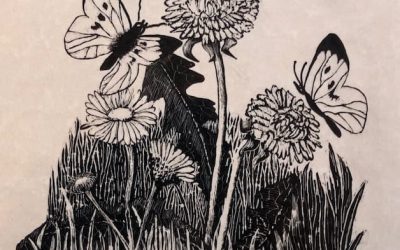 Acetate is a great medium Recently Jane has talked us through using different papers for acrylics & oils, watercolours, pastels & chalk. She has looked at canvases too. Now she recommends trying to draw on Acetate. She said "Acetate is a...

END_OF_DOCUMENT_TOKEN_TO_BE_REPLACED 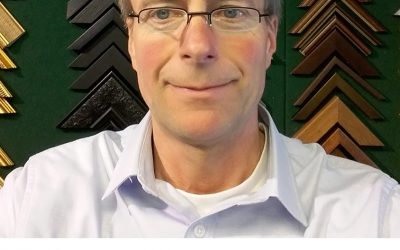 After Lockdown at Gadsby’s

Gadsby's re-opening changes We do not expect many customers for the first two or three weeks following re-opening but we have put the following precautions in place. Gadsby's have introduced a customer flow system which should keep visitors spaced...

END_OF_DOCUMENT_TOKEN_TO_BE_REPLACED 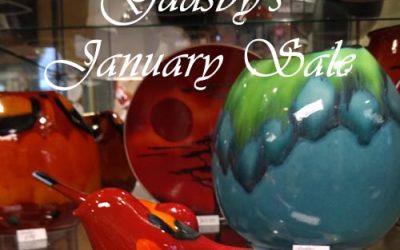 Sale is now over! Gadsbys will be starting their sale on the 2nd of January 2020. Items reduced by 25% or more will include all of the pictures in the gallery, and 25% discount on all of the giftware items in the first floor show room. You will...

END_OF_DOCUMENT_TOKEN_TO_BE_REPLACED 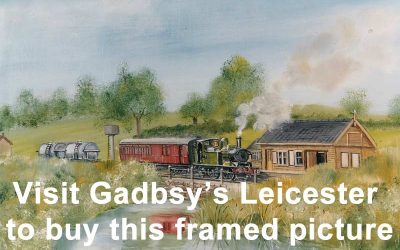 Art Exhibition at Gadsby’s Leicester Nov - Dec 2017 Artist Michael Clarke's long established links with W. F. Gadsby's continue. With his Christmas 2017, exhibition, of a varied selection of 9 of his oils and pastels, art works at Gadsby's,...

END_OF_DOCUMENT_TOKEN_TO_BE_REPLACED 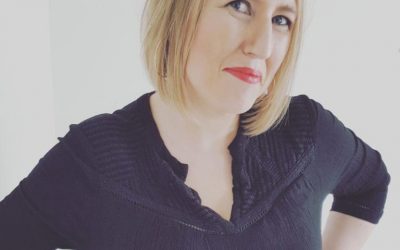 Art & Craft shows – what can you see and do?

Art & Craft shows ...what can you see and do? With Gadsby's and Uni-Ball working together for 5 exhibitions this year you can get to see, and do, plenty on the stand. For those who have been going to Art & Hobbycraft shows for some time...

END_OF_DOCUMENT_TOKEN_TO_BE_REPLACED 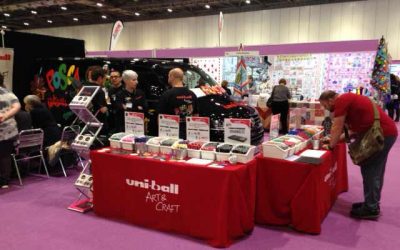